Life is Not an Emergency 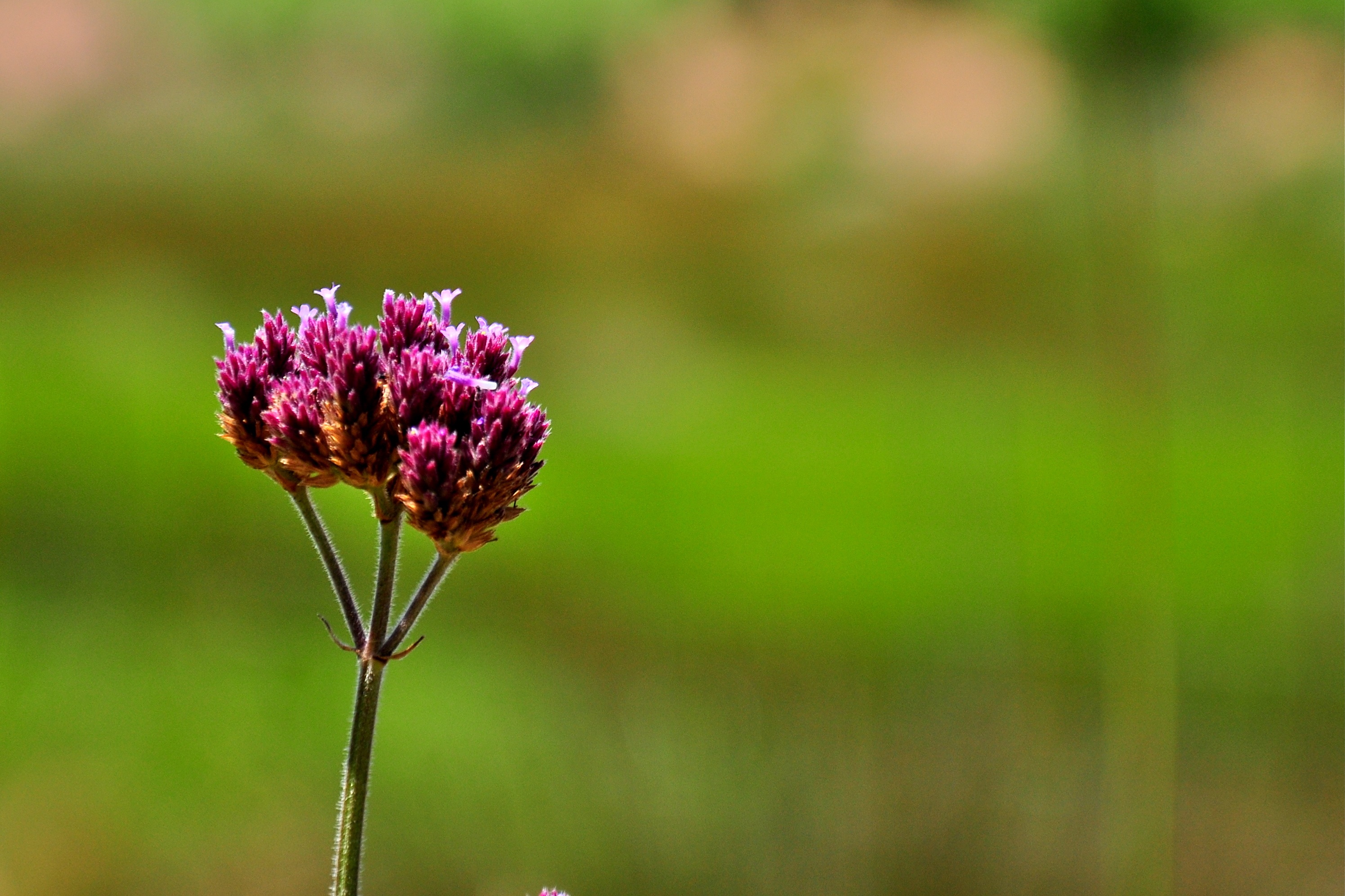 Occasionally a good maxim finds its way into my mind, and begins to help me rethink the ways that I go about living this life I’ve been given to live. Like actions speak louder than words, or a stitch in time saves nine, sometimes these simple truths help me make good decisions when I’m at a crossroads. And though I certainly don’t hold them with the same esteem as I do the words of the Bible, still I think they have their place, and they are useful teachers, willing to help me recognize their truth through their hundreds of applications.

One such maxim just recently took hold in my mind; a simple phrase with volumes of wisdom inside:

Life is Not an Emergency.

Though I’ve already forgotten how these words found their way to me, I am very thankful that they found me in this season.

You see, my family and I are in a bit of a transition at the moment, so to speak. We’re in the middle of moving from South Africa, where he is from, where our youngest son was born, where we’ve lived for the past two years, to North Carolina, where his new job is…where I’m from…where slow-talking and Bill’s Hot Dogs are two of my favourite things.

But the preparation for this kind of a move involves things like going through your clothes and your furniture and everything you own and deciding what to keep, what to sell, what to ship, what to pack, what to toss, and what to give away. And it involves trying your darndest to remember where you put your newborn son’s birth certificate, because if you’re getting on a plane in September, he’s going to need a passport. And it involves trying your best to get to the bottom of the laundry pile. I’ll let your mind take it from here, if you would like to continue to ponder the to-do list that a transcontinental move creates.

The thing is, when there are so many things on the to-do list, sometimes it’s hard to remember to be still. It’s hard to remember that your kids need you to look them in the eyes and let them know it’s going to be okay, even though everything seems up in the air and the only home they can remember is no longer theirs.

Even once you’ve gotten through the upheaval, and the boxes are shipped, the stuff is sold or given or tossed, and the to-do list has pretty much been cleared, you can struggle to slow down again. To get into the rhythm — the cadence of life that rightly suits your heart, your family, and even your blood pressure.

So I’ve been going back to that simple maxim I mentioned, reminding myself that Life is not an Emergency. That it is all going to be okay. That some things on the to-do list might actually never get crossed off, and somehow the world does keep on spinning.

Urgency is a terrible tyrant, and he rules with such a tyranny that he won’t allow you a moment to stop. To pick a daisy. To hug your spouse. To play with your kids. To call your Mom. To quiet your soul for a little while.

But aren’t those the things living life is really about? 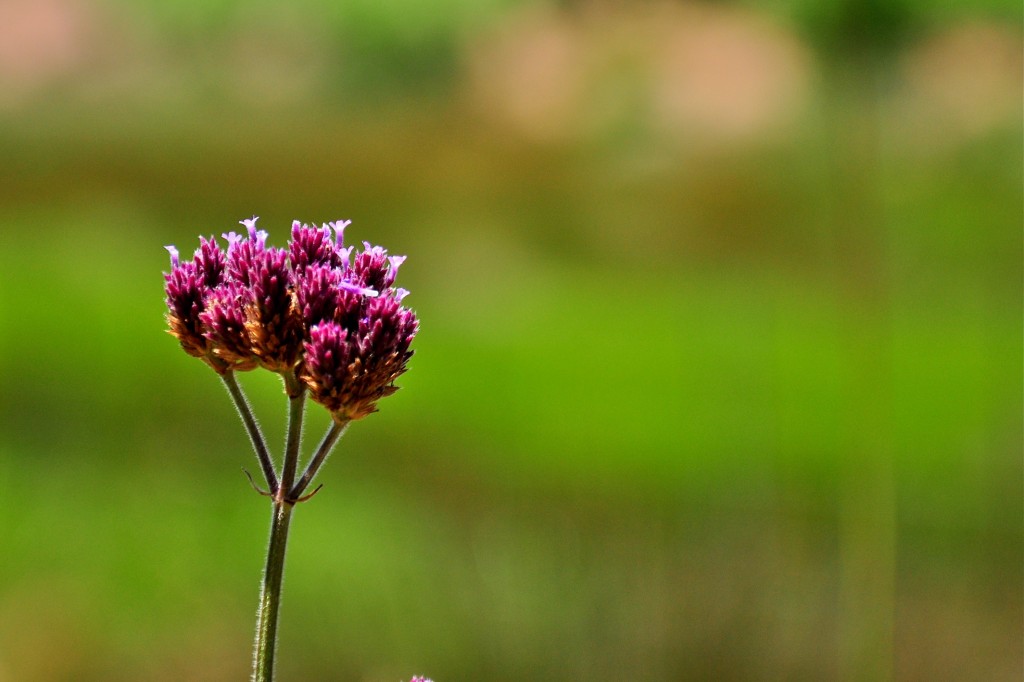 Do you feel like you’re constantly putting out fires? Do you regularly hear yourself comment that you feel like a chicken with its head cut off? Do you ever realize you’ve needed to go to the bathroom for a few hours but you’ve just been holding it because there was too much other stuff to get done?

Life is Not an Emergency. But it is sometimes the thing that happens while you’re busy trying to cross things off the to-do list.