To What Shall I Compare Me? 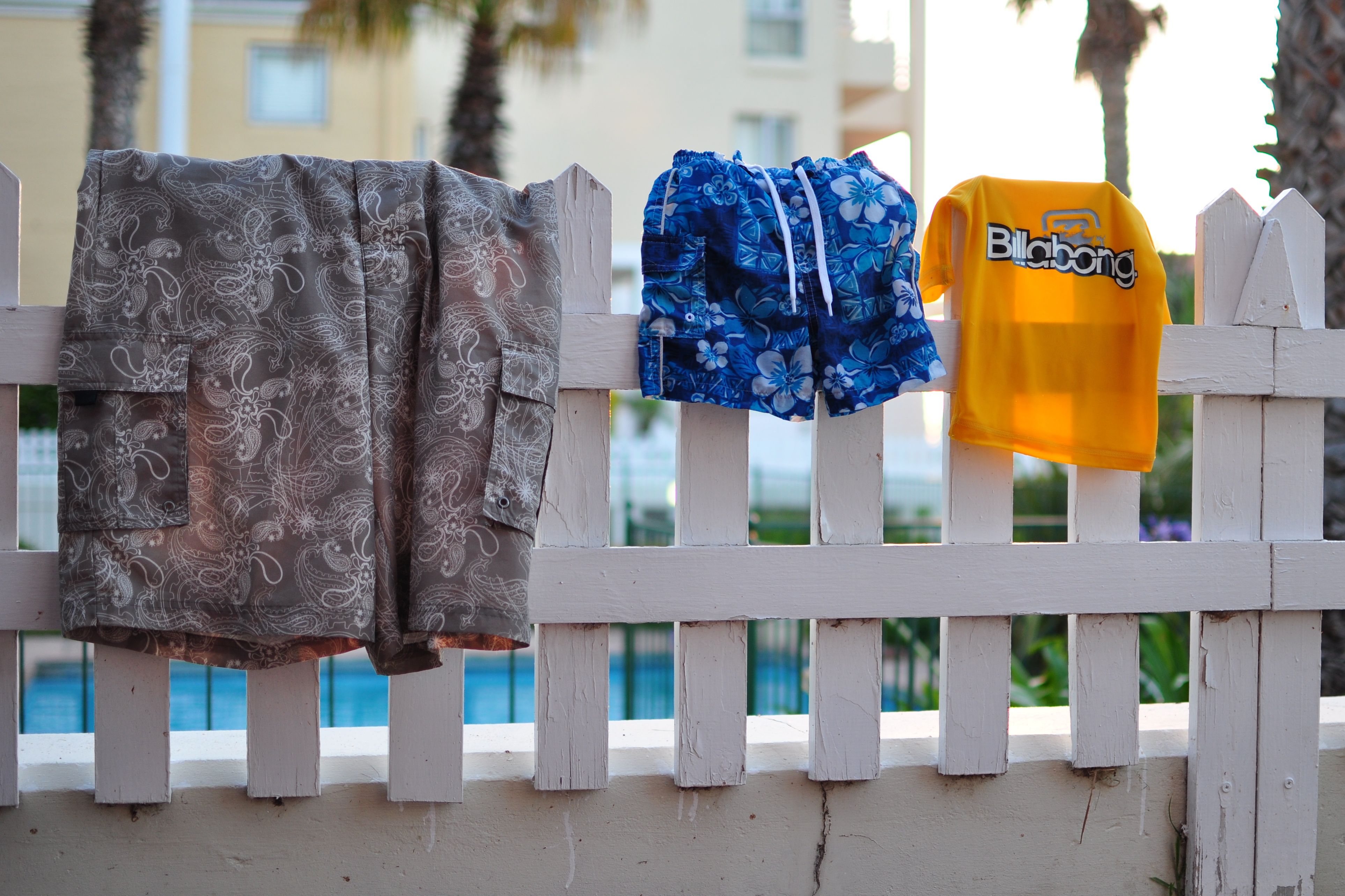 My husband and I have begun to notice a funny little pattern that seems to keep happening. He receives a gift from someone, usually a t-shirt or sweater to be more specific, and the giver, though usually very careful in the style and pattern and colour choice, chooses the size extra large for him. He does tower above me at about six feet even, and he has been enjoying my baking for a few years now, but, bless his heart, he is by no means an extra large. Sometimes even the large shirts and tops he is given are big enough for him to swim in.

The other day he tried on a shirt he’d been given and it looked like a nightgown. He sighed and laughed because he would’ve liked to have worn it, but it was just way too big for him. We pondered why people so often make this mistake and could only draw one conclusion:

He seems big because I’m small.

The Hubs is only a little above average height, and he is built like a swimmer, with a narrow waist and toothpicks for legs. But since he towers above me when we stand next to each other, he seems a lot bigger that he is. American larges, and often even mediums, are usually good fits.

But compared to my much smaller frame, and barely 5 feet and 4 inches to boast of, I must admit he looks like a rather brawny bloke.

So what are you comparing yourself to? If you’re using the wrong measuring stick, you won’t have the right perspective.

I recently read a very surprising statistic: The average supermodel weighs 28% less than the average woman.

My immediate thought in response: Wow. No wonder so many women are self-conscious about their weight. 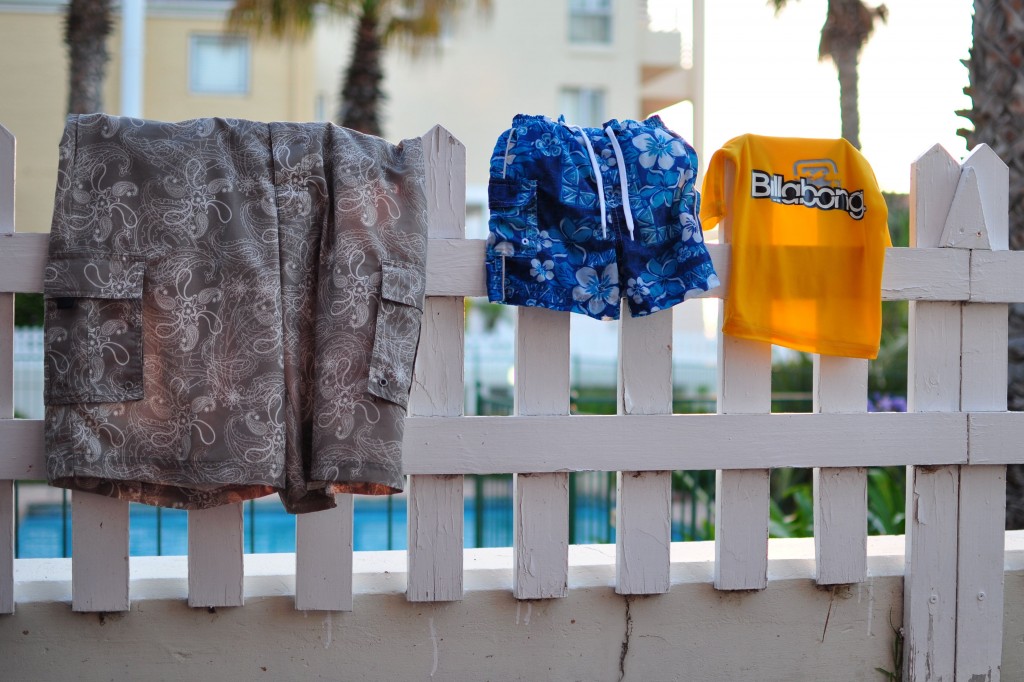 Like so many aspects of our lives, parenthood provides many opportunities for comparisons. It starts very early: He was crawling at five months. She already has three teeth! He can spell his name!

As children grow, the topics change but the practice remains the same: The neighbors have given their kids a new trampoline. Everybody in my class has a phone except me! He already got an acceptance letter to Stanford. She’s reading at a fifth grade level.

There are a couple of big problems with comparing ourselves to the people around us, and comparing our kids with other people’s children. First, we are likely to feel like we’re falling short because someone will always be taller, faster, stronger, smarter, thinner and of course, wealthier. {Or adversely, we will justify wrong behavior because we’ll say “Well at least I don’t … like so and so.”}

Our lives and circumstances will only be rightly measured up if viewed by the light shed on them from God’s Word.

I’m fully confident that we are who we are, and we are blessed with the specific children we’re blessed with inside the sovereignty of God. I’m also convinced that thankfulness will pave the way to peacefulness — when we rightly see every aspect of our lives as a gift, our thankful hearts, like David’s, will say:

The lines have fallen to me in pleasant places; Indeed, my heritage is beautiful to me.