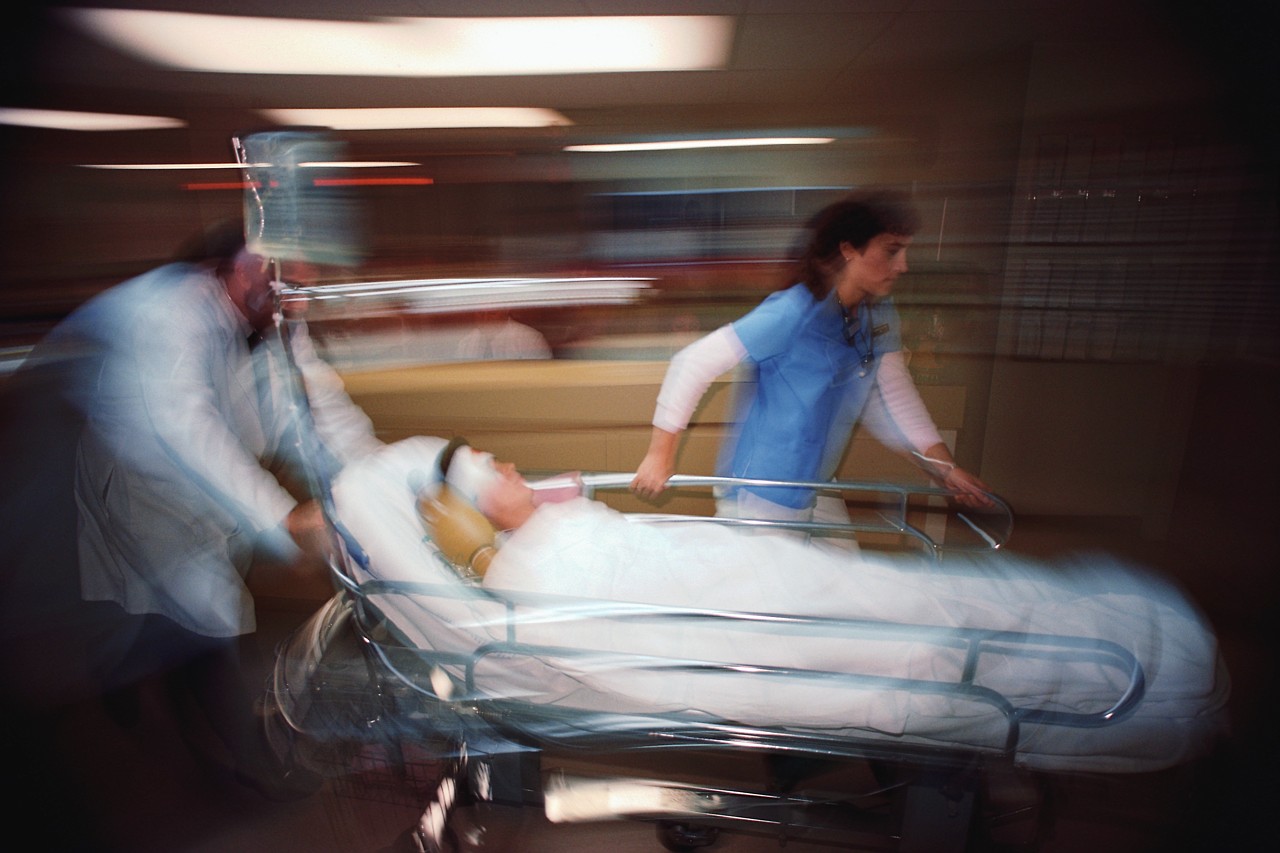 This week has been a challenging one for some of us in the Signposts family. The following is a letter from my husband about his father, who had a stroke on Wednesday. I think that there are lessons to be learned here. Whether the patient is 57 years old, or 7 years old, sometimes outcomes of illness or accident defy logic.  This is a summary of the miracles we collectively saw this week. There were many more seen by individuals this week- in Mitch’s life and in their own lives.

I wanted to send out an update on my dad and let you know all that has happened over the past few days. Two weeks ago, dad began having headaches. After the headache did not go away, he made a doctor’s appointment to have it checked out Wednesday morning. While on the way to the doctor with mom, he decided that he should just go to the emergency room instead. While at the ER, he had a stroke and his left side was very weak. They did a CT and determined that he had a stroke and has a large aneurism, so they transferred him to CMC Main in downtown Charlotte. He would have gone by helicopter, but there was a storm in the area, so he had to go by ambulance. Once he arrived, we had about an hour-long wait to see the Neurosurgeon who would admit him to ICU. While waiting on the doctor, he had his first seizure (a second one happened later in ICU. By the afternoon he could no longer feel his left arm or leg.

Wednesday afternoon we were told that it would get much worse before it got better and that we should expect him to end up in a coma and on a breathing tube. Later that day, we were told that there was hardly any chance of survival and that the family should be brought in. At this point, the doctors still did not know exactly what had happened or if the aneurism was actively bleeding or if it was an old one. That night his heart started having troubles and they put in a temporary pacemaker. This meant that he would not be able to get an MRI, which would give more conclusive results than a CT.

He did make it through the night on Wednesday and had a restful day on Thursday. He never lost consciousness, nor was he put on a breathing machine. The CT on Friday morning showed that his brain had swollen to the max capacity of his skull, and they expected it to continue swelling until Sunday. We decided to be proactive and have the surgeon remove part of his skull to make room for the brain to expand. They will replace the piece later, once the brain has returned to its normal size. Once again we were told that he would be in a coma for a couple of days and on a ventilator, but the doctor said that he did so good in surgery that he was going to keep him awake and see how he does. Once again, he was not in a coma.

By Friday morning we’d had enough CT scans to determine what exactly happened. It seems that he has had the aneurism for many years (possibly since birth), but it was only partially clogged. His brain had already rerouted some of the blood supply and moved some of the brain function away from that area. So when the aneurism fully clogged and he had his stroke, his brain was ready to compensate. We have been told by most every nurse and a couple of doctors that this stroke should have killed him and that he is nothing short of a miracle.

We were told that the swelling could continue through Sunday mid-day and that he could continue to go down hill until then, even with the surgery. But he started making small improvements before then. On Saturday, he had his oxygen and pacemaker taken away. On Sunday, he passed his swallow test and is able to have thick liquids and pureed food. He also did some Physical Therapy that day. On Monday, he was starting to come off of most of his medications and was able to eat a little more food. He also had some feeling back in his left arm and leg.

We are hopeful that he will be moved from the ICU to a progressive care room on Tuesday, and will be off of more medications. Physical Therapy will be continuing on Tuesday, and they should have him out of his bed and into a chair. By early next week, he should be moved to rehab and will be there for an unknown period of time. It will be a while before the doctors tell us what type of recovery they expect. We have been told that the recovery process usually takes up to a year.

The doctors and nurses have used phrases such as “Divine Intervention” and “Miracle.” They recognize that there is something more powerful than medicine at work. News of my dad has spread around the hospital, and the people at the front desk were commenting to me about how they wanted to come up and meet him. Since Wednesday, word of my dad’s stroke has also spread around the globe. He literally has thousands of people that are praying for him, and he has asked us to thank them, and to ask them to keep praying. He has a long way to go, but also has a lot of support and will power to get there.

My sister-in-law posted these song lyrics as her facebook status yesterday:

“I’ve seen dreams that move the mountains. Hope that doesn’t ever end even when the sky is falling. I’ve seen miracles just happen. Silent prayers get answered, broken hearts become brand new. That’s what faith can do!”

Update 9/8/12:  Mitchell had a blood clot in his right arm that caused a lot of alarm, but dissolved by itself within about a day.  When the nurse came in with his medicine, his jaw literally dropped- Mitchell was using his right arm to feed himself. He’s not supposed to be able to do this yet because the part of his brain that was destroyed helps control motor planning.