Autism In Europe And The Middle East 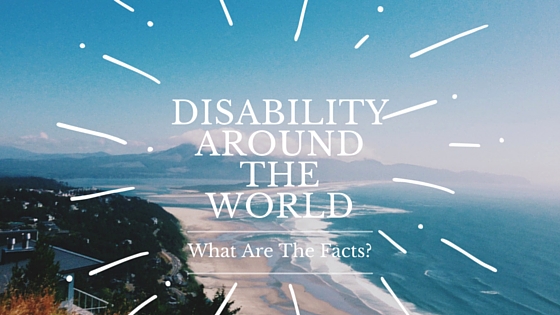 Interestingly, while autism rates in the US and other parts of Europe have continued to rise, it appears that rates in Britain rose in the 90s, but plateaued out right after 2000. The number has held steady over the past 10 years, despite increased awareness.  This helps rule out the belief that the increase in autism we are seeing in other parts of the world is solely due to an increase in awareness and diagnosis alone.

Other countries, such as France, have stayed closer to the US rate. In 2012, France declared autism to be the national focus for the year. Their Health Ministry reported the rate to be about 1 out of 150.(The British rate would convert to about 1 in 250.)

The rates of autism in the Middle East are virtually unknown. Even the medical professionals know little about autism. The University of Cairo’s medical program only gives it slight mention.

Most likely, in the Middle East, autism is overshadowed by other mental illnesses. It is estimated that close to half of the school children in places such as Iraq and Palestine have either emotional or behavioral problems.

According to WHO, he global average of 12-month prevalence of mental disorders (that means, people who have experienced a mental disorder in the past year, although it may not have been for their entire life.) is 4.3-26.4 percent. In the Middle East, that estimation ranges from 11-40 percent.

Saeed added that the gap between the care needed for mental health issues and what is available is wider in poorer countries than in their affluent counterparts. “Autism spectrum disorders impose a huge emotional and economic burden on families. Caring for children with these disorders is demanding, especially where access to services and support is inadequate,” Saeed said.

Services are lacking in many more affluent Middle Eastern countries as well. However, there is one exemplary facility in the area. The Shafallah Center has existed in Doha, Qatar since 1999. It’s focus is autism, and it has done much to educate the Middle East about autism, and to teach children who graduate out to work and participate in their community.