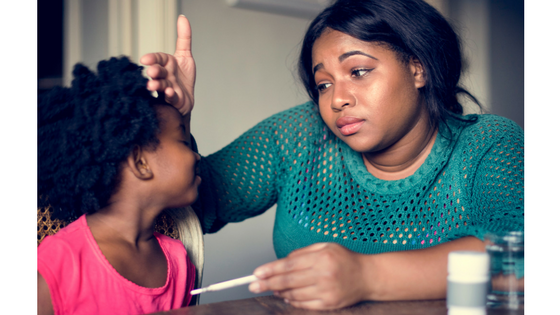 Our immune systems are composed of white blood cells. Think of them as Marines. Created in the bone marrow to travel through the bloodstream and lymph nodes, they protect and defend our body against attacks by “foreign” invaders such as bacteria, fungi, and germs. But things can go wrong. Especially for children.

When part of the immune system is either absent or not functioning properly— our Marines not fully equipped for battle— it can result in an immune deficiency disease. When the cause of this deficiency is hereditary or genetic, it is called a primary immunodeficiency disease (PIDD). Researchers have identified more than 300 different kinds of PIDD, which affect as many as 500,000 Americans and 10 million people worldwide.

According to the American Academy of Allergy Asthma & Immunology (AAAAI) “Serious PIDDs typically become apparent in infancy. For example, severe T-cell or combined immune deficiencies typically present in infancy.  However, some antibody deficiencies may present in older children or adults. In milder forms, it often takes a pattern of recurrent infections before PIDD is suspected.”

What Should Your Physician Look For?

According to the Jeffrey Modell Foundation (considered number one global resource for the most up-to-date information and support on PIDD), some warning signs include:

Blood tests are performed to check for immune cell counts as well as levels of antibodies and other substances necessary for a functioning immune system. To identify a specific genetic defect, DNA testing might be ordered.

And within your family if there is a known history of primary immunodeficiency disease, prenatal testing may be conducted to detect genetic problems in the developing fetus.

Again, according to AAAAI “Research in primary immunodeficiency is making great strides, improving treatment options and enhancing the quality of life for most people with these complex conditions.  Treatment options are targeted toward the specific immune defects and can include transplantation (bone marrow, stem cell, thymus), immunoglobulin (antibody) replacement, preventative antibiotics and strategies to manage autoimmune disease.  Gene therapy has been successful in specific types of PIDD”.

Look to Seattle Children’s Hospital for hope in that area. Research there has been focusing on the removal of stem cells from a patient, infecting the cells with a normal copy of the defective gene, and returning the stem cells to the patient. Consider it re-outfitting your Marine squads.

“Most primary immune diseases begin in childhood, which means Children’s sees a lot of these kids,” said Dr. David Rawlings, head of Children’s Immunology division and associate professor of pediatrics and immunology at the University of Washington. “As a result, we have developed an expertise no one else in the region has and we have become the referral center for children and adults with immune problems.

Remember, this disorder is caused by genes, and not because of anything you or your child has done or failed to do. Don’t over stress yourself. Early diagnosis and aggressive treatment, will provide your child with an excellent chance to live an active and productive life.

If you have need of an immunologist, you can use the search platform provided by AAAAI http://allergist.aaaai.org/find/