All’s Well in a Jail Cell 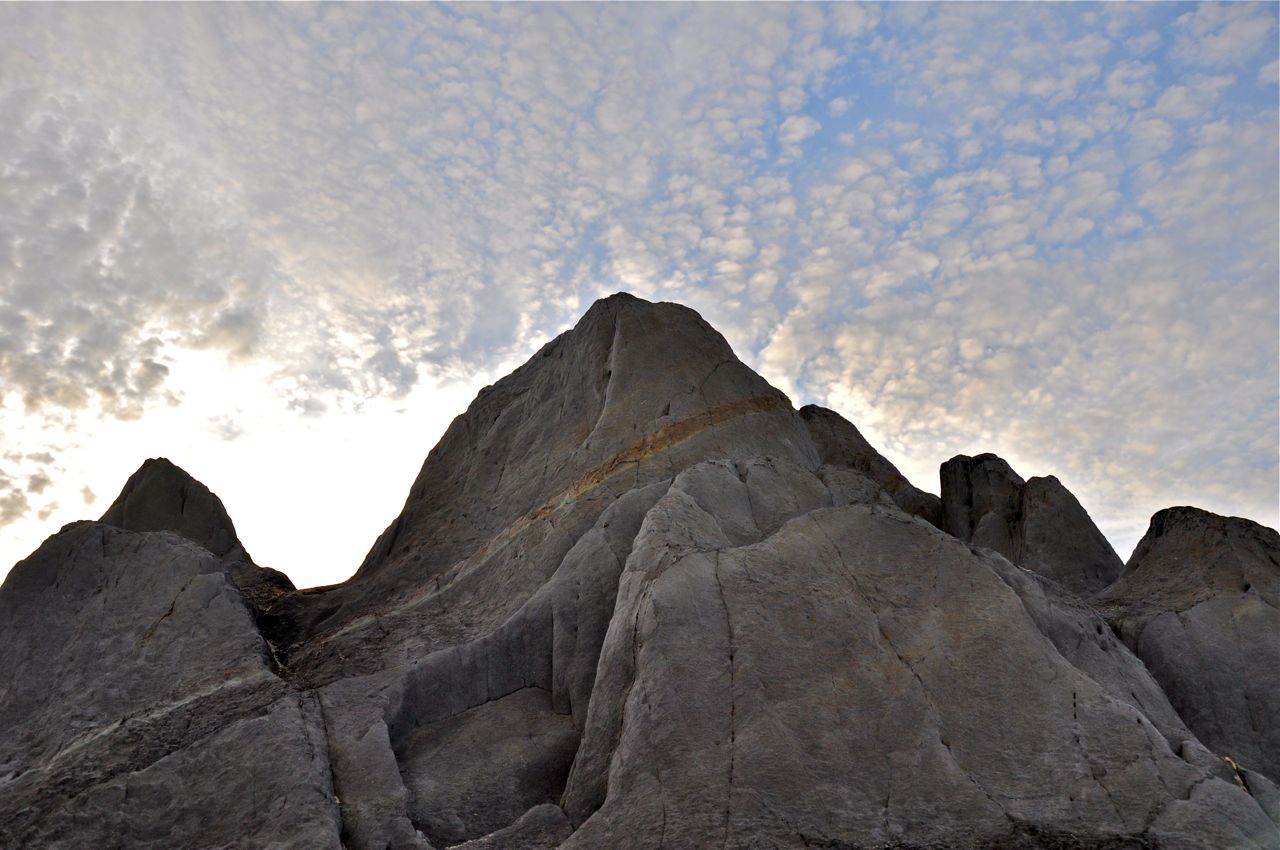 Our Sunday School class just began a new unit on Joseph. You know the story. He was his father’s favorite which made his brothers despise him. He had a dream that revealed an elevated position and shared it…with his brothers. They were pretty much fed up with him, and saw an opportunity to get rid of this nuisance. They sold him into slavery and thought he was gone, never to be heard from again.

But Joseph’s story didn’t end there.

He wound up as a servant to Pharaoh’s head body guard, pretty important guy. Joseph, again, found favor and was promoted to head servant. Until his boss’s wife noticed how attractive he was. He denied her advances, fled from her, but was accused of quite the opposite and found himself in jail. Nope, story doesn’t end there, either.

I bet you can figure out what happened here. He worked hard and caught the attention of the head jailer. So, to recap, Joseph went from being the favorite child, to the favorite servant, to the favorite prisoner. Whatever situation he found himself in, he seemed to prosper. Why is that? It’s simple. The Scriptures say that, “The Lord was with Joseph, so he succeeded in everything he did.” Genesis 39:2, Genesis 39:3, Genesis 39:21, and Genesis 39:23 all say that.  Sometimes worded a bit differently, but with the same message. As I always told my students, if something is repeated, it’s important! Pay attention to it! 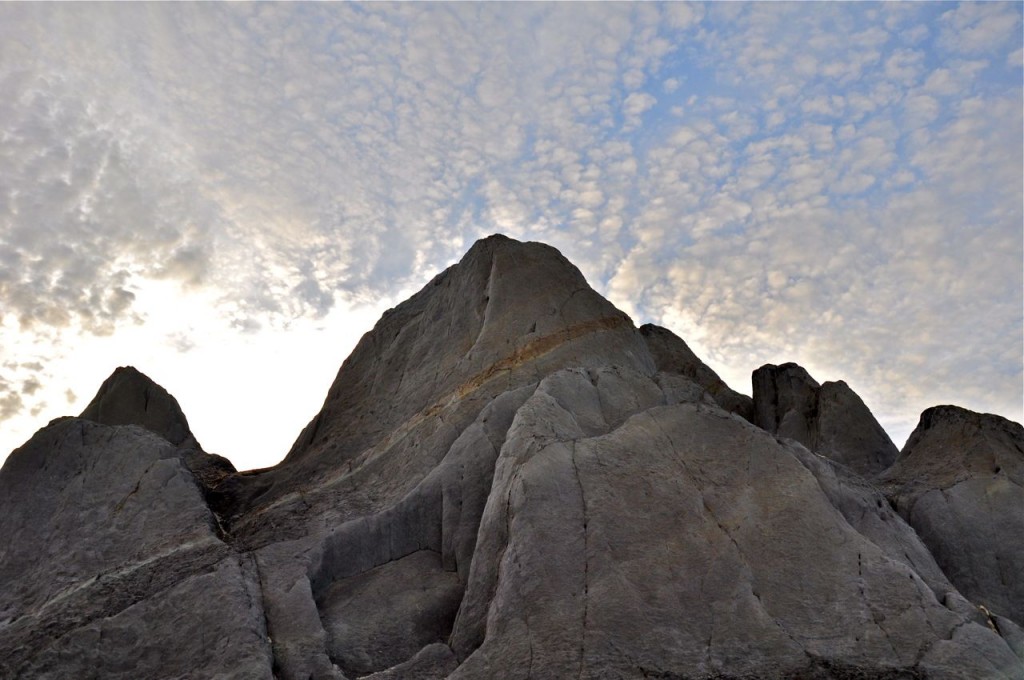 I think there’s a clear message here. God + Joseph = success. It didn’t matter where Joseph was, God was with him and he was successful. Joseph kept getting knocked down, but he didn’t stay down.

He didn’t allow his difficult circumstances, though undeserved and what many of us would agree as unfair, to separate him from God. His faith remained.

He kept working hard. He held on to the hope that God would prevail.

I Peter 2: 19-23 says “For God is pleased with you when you do what is right and patiently endure unfair treatment. Of course, you get no credit for being patient if you are beaten for doing wrong. But if you suffer for doing good and endure it patiently, God is pleased with you. For God called you to do good, even if it means suffering, just as Christ suffered for you. He is your example and you must follow in his steps. He never sinned, nor deceived anyone. He did not retaliate when he was insulted, nor threaten revenge when he suffered. He left his case in the hands of God, who always judges fairly.”

There are days when I feel like I keep getting knocked down. Sometimes it seems never-ending. Or like I’ve just gotten back on my feet and here comes the next gust that just blows me back down. No rest, no break, just one obstacle after the next. I’m sure I’m not alone in that.

Thankfully, we have the reassurance that God is with us and with Him, comes success. Not in our own strength, but in Him. And to make it even better, He tells us He’s pleased with us when we patiently endure.

So take a deep breath. Plant your feet and reach up. He’ll grab your hand and pull you through, pleased that you’re trusting in Him.