Allergic Reactions: From Mild To Menacing In A Blink 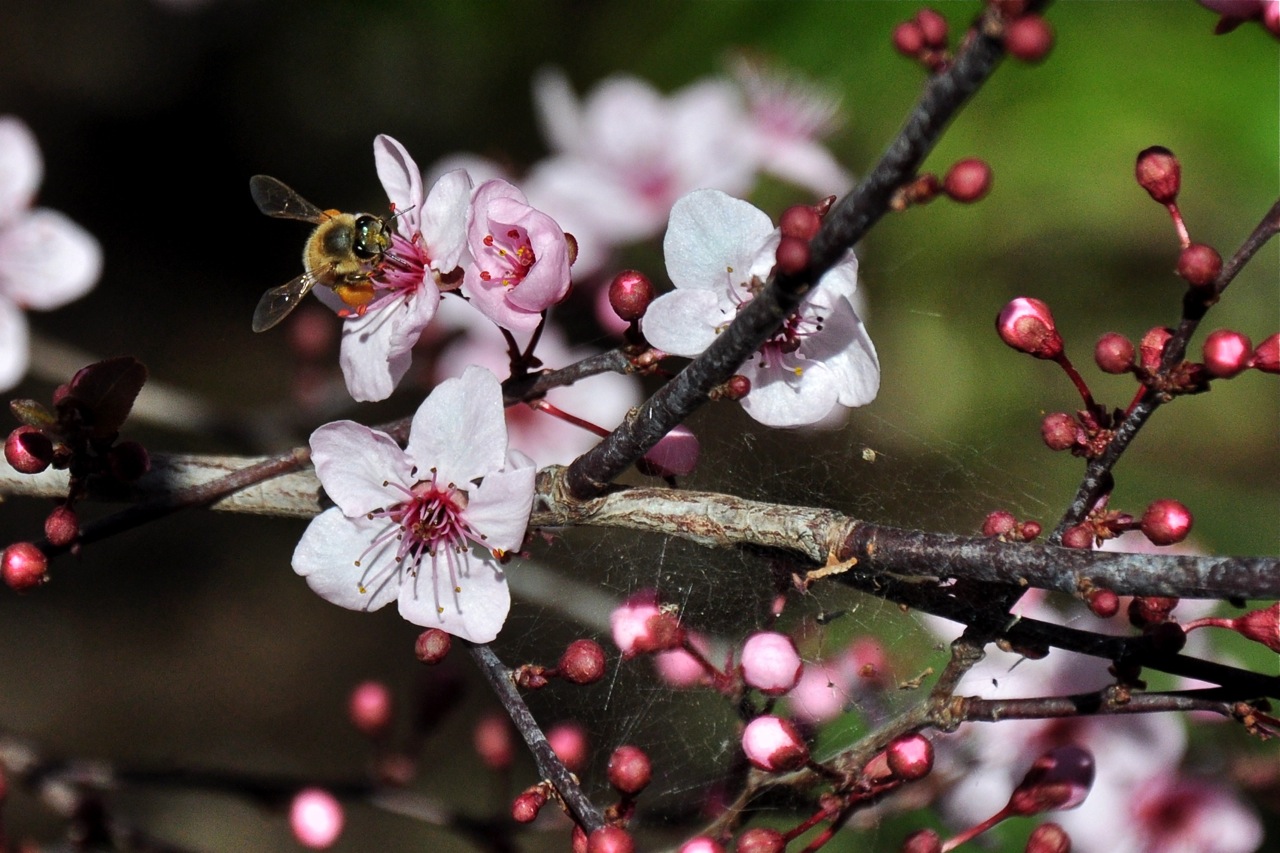 Recently my son was stung on the arm by a wasp. He had been stung by a wasp before, so there was no expectation that he would have anything but a typical sting reaction. We were on vacation, so I treated the skin’s surface, and gave him some Motrin, but did not administer any antihistamines, such as Benadryl. The sting site looked angry and red, but it was late in the day, so we just got everyone ready for bed and proceeded with our normal routine. The next morning my son was complaining of joint pain, and his entire forearm was swollen up to the elbow. The skin was hot to the touch, and the arm was painful to move.

What happened? He’d been stung before. We didn’t expect such a dramatic reaction.

The next month I saw a friend of mine at a party. Her little girl had been bitten on the hand by an ant. The girl’s hand looked very similar to what my son’s arm looked like, and I commented on how both reactions were surprisingly extreme for what we would have expected. There was localized swelling, heat, and pain, but nothing that raised serious red flags. A few days later I found this post on her blog:

Earlier this Summer, Molly was bitten by an ant and her ankle swelled. Then on Friday, Molly got another ant bite and her hand swelled pretty badly.  I actually had calling her pediatrician on my to-do list for Monday…..just to see the best way to treat it if it happened again.

Then, yesterday afternoon, we were at Cane Creek Park and Molly said, “Mommy, another ant bit me!”  So I was watching the area and within about five minutes it started to swell.  I noticed some hives breaking out on her face so we quickly packed up and headed out to get her some Benadryl. Her hives started spreading so we decided to take her to Urgent Care.  She went from bad to worse and by the time we got to Urgent Care she was swelling everywhere. Brian dropped me off with Molly and took the other children home to Nana. Within five minutes of arriving at Urgent Care, she was having breathing difficulties and her oxygen was low, so they called an ambulance to take her to the hospital. Brian met us at the hospital. After receiving oxygen, Prednisone, and Benadryl, she started looking MUCH better and was soon watching Dora and drinking juice. That was one of the scariest experiences that I’ve ever been through. I’m typically pretty level-headed and calm during these types of situations, but I could tell that the Urgent Care doctor and nurses were getting nervous and that made me nervous. Very scary.

So we’re going to have to really watch Molly around insects. The doctor said that if they have an allergy to ants, they could also have allergies to other types of insects. He also said that each time she is bitten, her reactions could get worse.  We are following up with her pediatrician and an allergist and we now have an Epi-pen that will travel around with Molly just in case she should have a severe allergic reaction like this again.

Going through this type of experience makes you hug your children a little tighter. I am so thankful for our precious Molly.

Do most parents realize a reaction can go from mild to extreme so quickly? I asked around to groups of parents and found that yes, a lot of allergic reactions have gone from irritation to anaphlyaxis in one, two, maybe three allergen contacts later. Children with spina bifida have to be very careful around latex for this very reason. One mom said in regards to latex, “she went into surgery and that is how they found out- because she went into shock.”

Another adult friend of mine reported in an email:

Back in the spring I started having migraines. Dr felt that peanuts were to blame. So, I cut peanuts out of my diet. Then about a month ago I decided to try them again. Thinkng maybe is was just one of those “freak” things. Ate a handful of peanuts at Texas Roadhouse and in 30 min noticed a scratchy throat. Coughed most of the way home. Next morning symptoms were gone and I was fine. Then that afternoon I ate a mini Butterfinger. In 30 minutes my throat got scratchy, started coughing. By the time I got home I was having dizzy spells and blacked out.

A little allergy can change to life threatening without warning!