Life with Spina Bifida: One Day at a Time 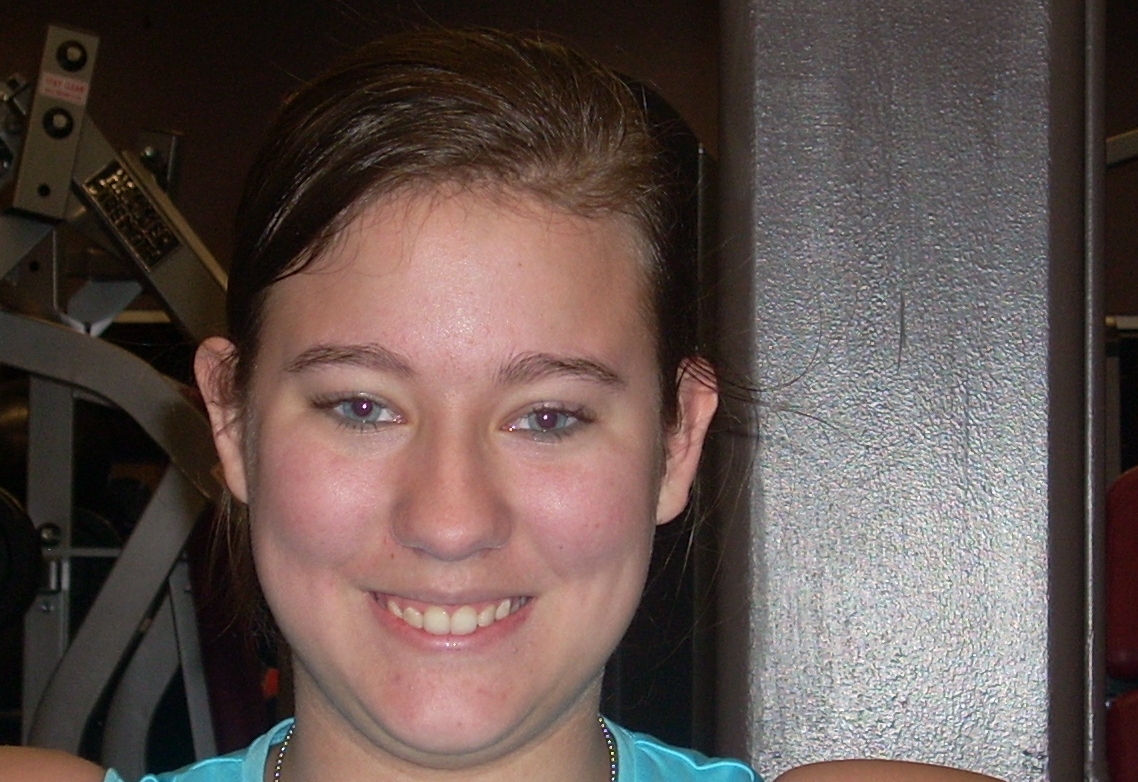 October is Spina Bifida awareness month! Spina Bifida is a congenital defect of the spine in which part of the spinal cord and its meninges are exposed through a gap in the backbone. It often causes paralysis of the lower limbs, and sometimes mental handicap. It’s one of the most common, permanently disabling birth defects in the United States.

Today Signposts welcomes guest Mary Good, sharing a little of the story of her daughter Lindsey, and their experience with Spina Bifida. Thank you so much for sharing your story, Mary!

Eighteen years ago and still nursing my first-born, regimented about taking my multi-vitamins, I felt confident my next pregnancy had a great chance of being healthy.  When the AFP test and subsequent ultrasound revealed a neural tube defect, we were stunned. As the technician traced our baby’s spinal column, identifying the Chiari malformation where the cerebellum meets the vertebrae, and subsequently the lumbar level lesion, or place where the spine failed to close during the first few weeks of pregnancy, our hearts sank.

We were even more unprepared when the stack of literature offered by the women’s center leaned heavily toward termination.  Mercifully, my OB offered his encouragement and belief that God would give us the strength and grace needed to welcome a child with spina bifida into the world.  While some would prefer ignorance of an unborn child’s condition, we were grateful to be informed, with a chance to become educated, to grieve, and to begin to dream differently for this daughter we had already begun to love.

Lindsey was born via c-section, thanks to the March of Dimes research suggesting better outcomes than with natural deliveries.  We soon learned to do something I would encourage any new parent of a child with special needs to do: take each day one day at a time, celebrating the miracle of each success. Typical milestones became goals through physical therapy – rolling over, sitting up, crawling.

Our first daughter, older than Lindsey by only 17 months, was a built-in playmate and great motivator when it came to reaching many of those goals. The question of when and if and how she would walk became less important over time. Her first tiny wheelchair at age 2 afforded her much more mobility and independence.

While Lindsey did indeed walk with the help of HKAFO’s (hip-knee-ankle-foot orthotics) and a walker (and eventually crutches), walking was not at all an efficient use of her energy or time. She pointed out that she could walk from her classroom to the school library or cafeteria, but then she had to ask someone to carry her books or lunch. Her choice in middle school was to opt to be a full-time wheelchair user. She is frequently asked by new parents of children with spina bifida, “When and why did you stop walking?”  Her response usually includes the phrase, “Walking is over-rated.”

During an interview about adaptive sports, Lindsey once told a reporter that she believes her disability is not a mistake but instead an opportunity to reach out to people.

Her message to others is that their disability need not define them.

Lindsey wears a silver ring with the inscription, “For I know the plans I have for you,” declares the LORD, “plans to prosper you and not to harm you, plans to give you hope and a future.” (Jeremiah 29:11)  We are confident He has given her that future, which we will all continue to take one day at a time.