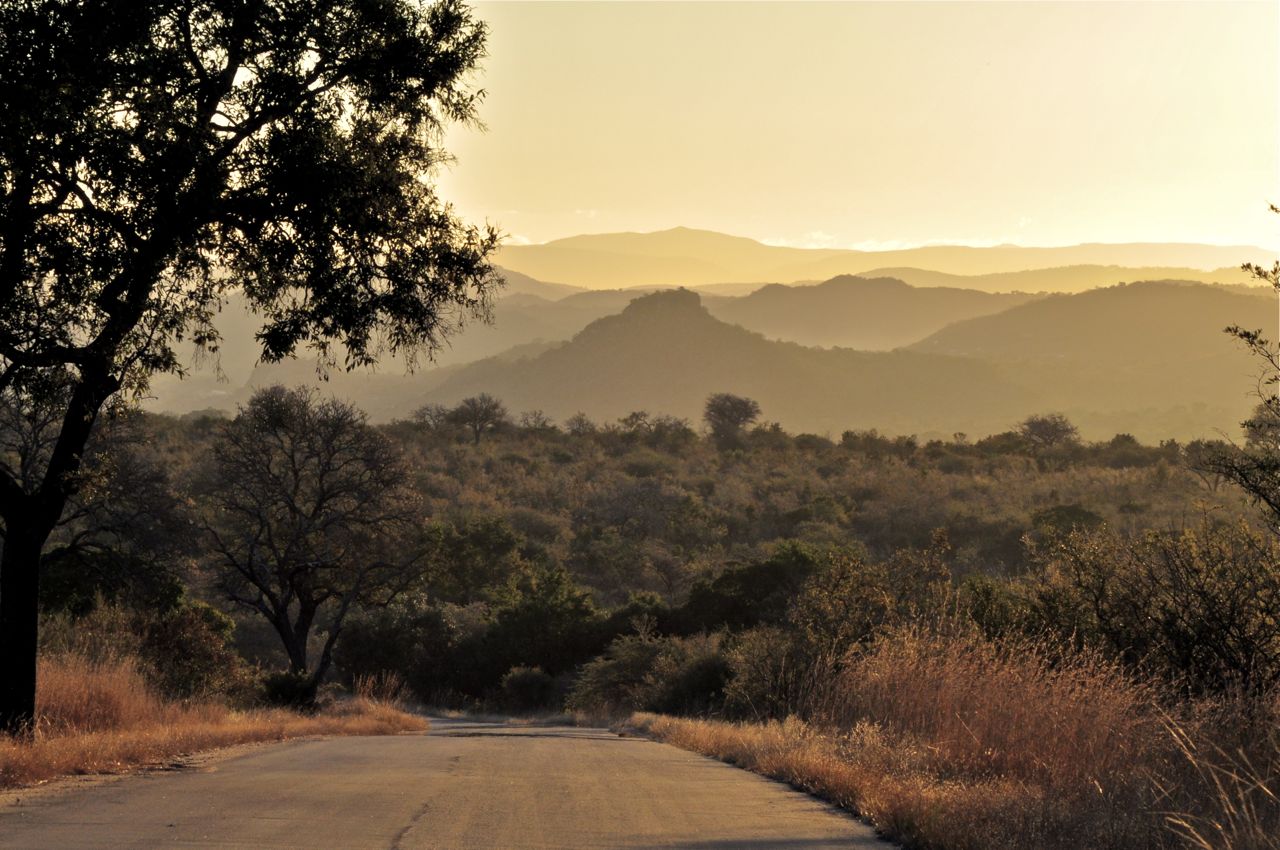 The other day it was pointed out to me that It was the affection of Christ, not the brutality of a town, that healed Zacchaeus. This simple truth rode like a wave crashing over my soul, stirring up the sand beneath. It left me reprocessing simple things I’ve taken for granted, and I believe when that happens, it’s worth taking note.

How often have you had someone tell you that something was wrong with you? Easy example, I’ve had a dozen people tell me they like the way I sing, and just as many joke about my lack of skill in that department. We’re quick to criticize about issues that matter to us, but hesitant to tell someone they have spinach between their teeth.

Sometimes hidden messages we receive day after day are whispering about what’s wrong with us. As a woman, I consistently seem to be drawing this conclusion from the messages of movies, TV, magazines:

You’re a woman. Your intellectual capabilities are not nearly as important as your physical appearance.

Through hidden means or by shooting straight, the world is often willing to tell you what’s wrong with you whether you want it to or not.

In a scene from the movie Baby Mama, Tina Fey’s character, Kate, is at a book store buying books about pregnancy in preparation for her planned adoption. The cashier points a long and polished fingernail at Kate’s hair and comments, “It’s a girl. That’s why your hair’s so flat.”

In case you don’t know the Zacchaeus story, it’s a good and a simple one. Jesus was passing through Jericho one day, and the chief tax collector, Zacchaeus, who was a fellow of wee stature, wanted to catch a glimpse of this dude that everyone was talking about. So he sort of forgot about the fact that he was supposed to be a big and important professional in the community, and climbed a tree like a little boy who wants to make sure he gets a glimpse of the parade. 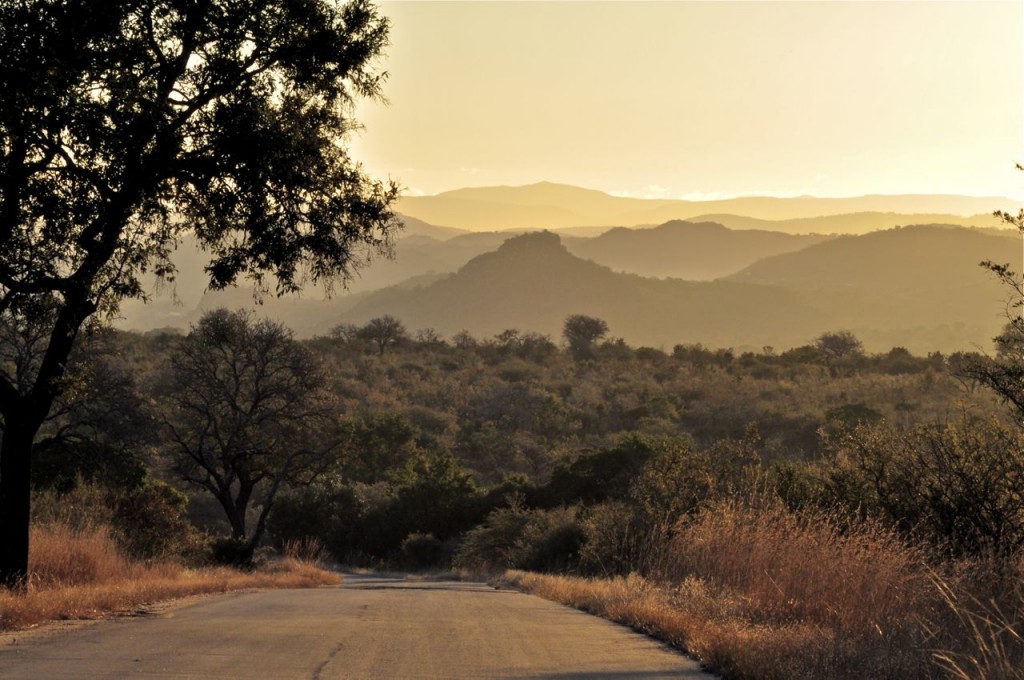 Not only did he catch a glimpse of the Saviour among the crowd, but Jesus caught sight of Him too, and went so far as to honor Zacchaeus’ interest in Him — albeit a simple curiosity — by inviting Himself over for a meal. Zacchaeus was quick to obey Jesus’ instruction to come down, and received Jesus joyfully.

Tax collectors weren’t known for being the nicest folks in those days, and the people complained that Jesus was going to dine with a sinner. But the story ends with Zacchaeus promising to make amends for his previous wrong-doing as a tax collector: he says he’ll give half of his goods to the poor and restore four-fold the loot he scored from his dodgy dealings.

Jesus says that salvation has come to Zacchaeus’ house, and though the Jews likely looked down him as a heathen (and not a brother in the Jewish community) Jesus affirmed him by saying “For this man is also a son of Abraham.”

The disdain of half the town did nothing to make Zacchaeus change his wayward ways. But the kindness, the honor of a couple of hours with Jesus, and Zacchaeus was doing a 180 before the King had left the building.

I wonder if we couldn’t do the same, as it seems we’re instructed to, by esteeming others as better than ourselves… letting love lead the way?

Perhaps you can take the opportunity to tell somebody something that’s right with them.

That they are fearfully and wonderfully made.

That the God of the universe does know and love each and every one of us, and this is truth that changes everything.

That they do have unique gifts and abilities, and that they are already changing the world, just by being in it.

Somehow Jesus consistently picked out of the crowd the people that everybody else liked to dislike, so that He could honor and affirm their significance, their existence, their value.

What if we all decided to do the same?