The Power of I’m Sorry 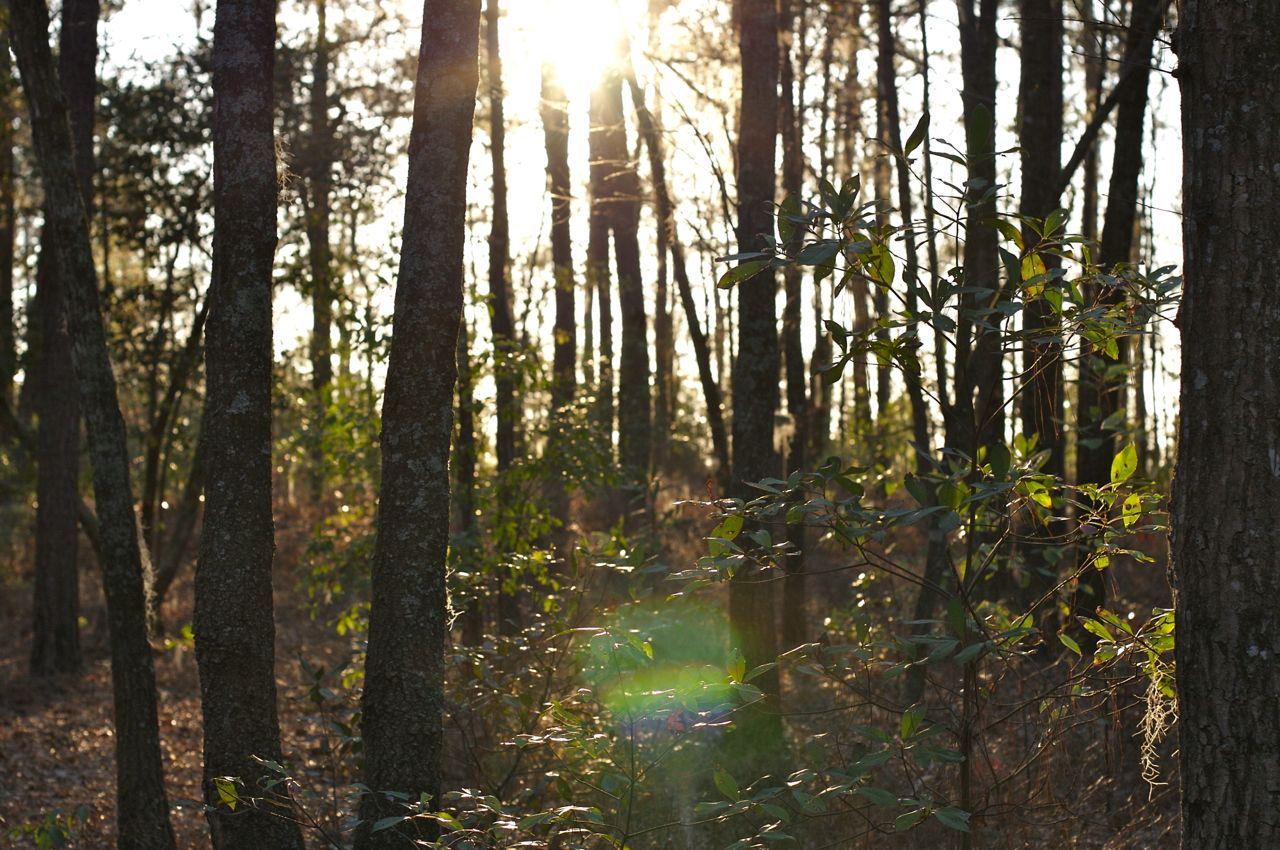 Some of the most powerful words in the English language are communicated with the simple phrase, “I’m sorry.” We’re continually instructing our son to say that he’s sorry for wrong behavior, and we endeavor to closely follow his words with a sincere response from our own hearts: “I forgive you.” (If it’s us he’s apologizing to.)

Reminding my son to apologize for misbehavior is showing me how often (or seldom) a sincere apology comes out of my mouth. It’s not that I don’t want to give a proper apology when one is due, it’s more that it’s not even a part of the culture or manner that I operate inside.

Have you ever thought we teach good practices (like apologizing) to our kids, but somewhere down the line, they become an un-grown-up thing to do? At the best of times saying you’re sorry can seem contrived, or pregnant with hidden agenda.

However, it can be a powerful thing to ask for forgiveness — not just from God, but also from the people around you.

There are situations I’ve walked through in my brief years on this Earth that have left scars on my soul. I’ve been hurt by words. I’ve been hurt by decisions. I’ve also hurt others with my words and actions. That “hurt people hurt people” is a expression full of truth.

Several years ago, someone told me they were planning to begin including me in something I very much wanted to be involved in. (It was a situation where I needed an invitation in order to participate.) Months went by and the person never mentioned it again. I began to feel rejected, as if he’d decided maybe I didn’t have anything to contribute or just shouldn’t be involved.

I ignored it for a long time, and the situation eventually changed, and a year or so later, with a number of other folks, I was brought into the loop. I never really understood why the delay, what had been going on behind the scenes.

A year later, my friend and his family were moving. We all got together for one of the last times before the move, and, knowing that the past few years had been a stormy season for a lot of us, he genuinely asked if he had hurt us in any way, if there was anything we wanted to talk about. He wanted to leave with a clean heart and at peace.

Almost immediately I heard myself speaking about the rejection I’d felt when I thought I was going to be included but wasn’t. I didn’t even realize that old hurt was so close to the surface.

With tears in his eyes, he listened to my words. He gave a brief explanation for why things had happened the way they had (in a way, he’d been protecting me from an unpleasant situation) but he very sincerely apologized for not communicating with me about it, and for how it had hurt me. The words were like sunlight streaming into a dark and hidden place in my soul.

A little weight I didn’t realize I’d been carrying was lifted off my soul, simply because he said “I’m sorry.” 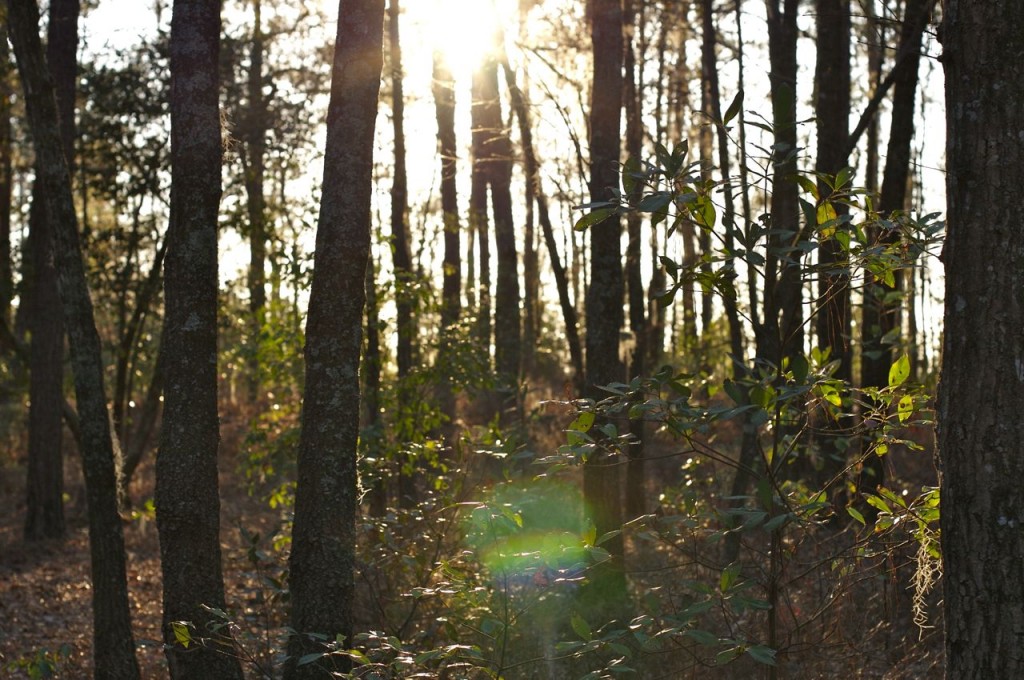 Considering other times I’ve been hurt and times when I’ve been the hurter, I see how an apology can do a mountain of good, even for a molehill of hurt. For our own souls, we often need to let go and forgive without receiving an apology from people who’ve hurt us. But if we’ve hurt someone else, we should remember how much it would’ve meant to us if someone had simply said “I’m sorry,” and let that knowledge make us bold enough to apologize when an apology is due (and sometimes even when it isn’t.)

Who comes to mind when I ask you if you need to apologize to anyone? What excuses are coming up in your head just now to wave away the thought that an apology is a good idea?

Don’t listen to your pride — hear the truth. Forgiveness paves the road to truth, life and healing. I’m sorry is the on-ramp to the road of forgiveness.

Caroline Collie loves to write, to read and to laugh. She’s married to her South African Hero Hubs, and they have two young boys. When she’s not mommying, baking, or serving as the Site Manager here at Signposts, she writes on her own blog, www.carolinecollie.com.