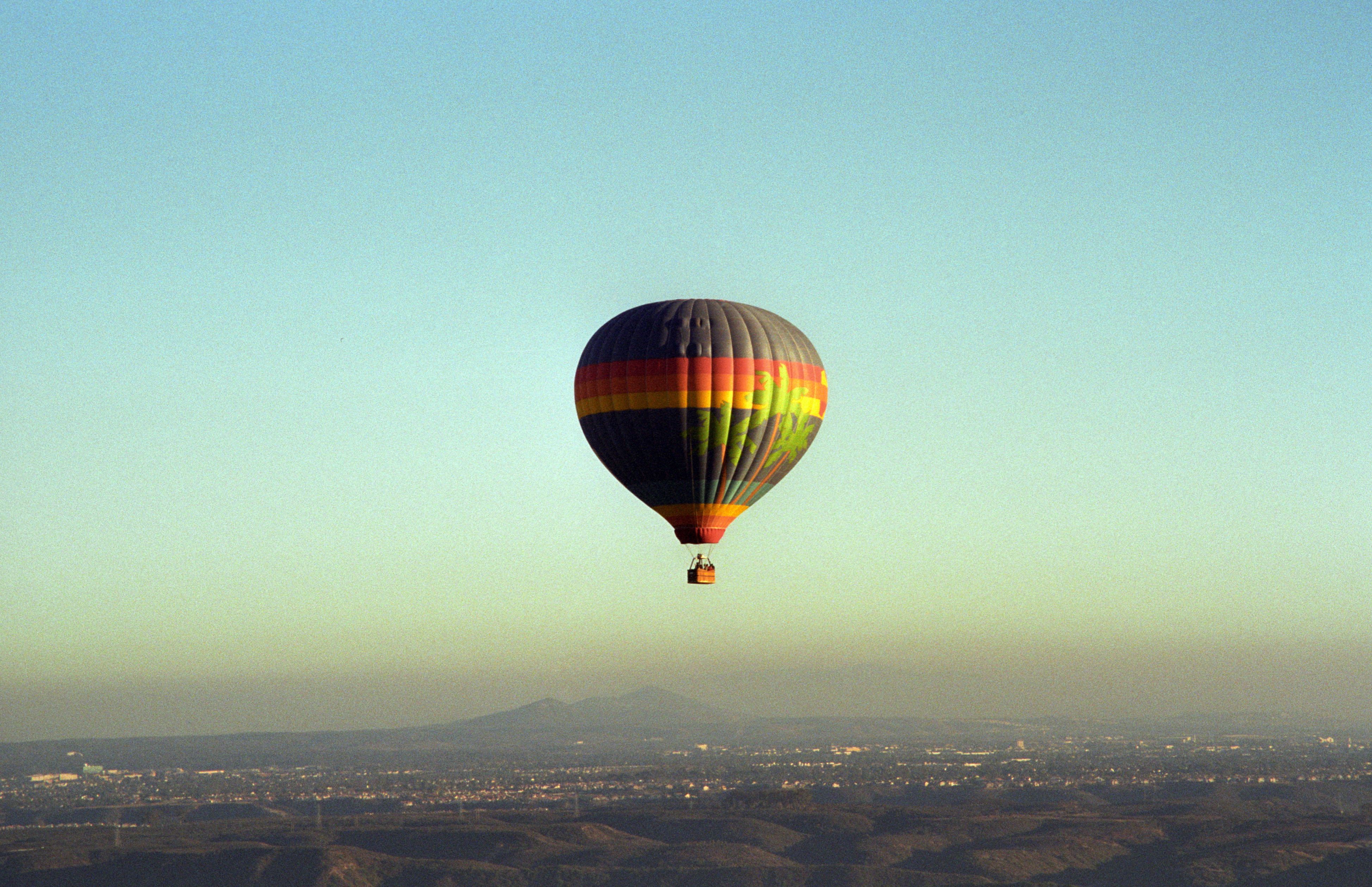 Peter, my son who has autism, has taught me a lot about being happy. He is happy almost all the time. He is happy when he goes to the store. He is up and dancing whenever there’s any music. He laughs at almost everything. He simply feels good and enjoys himself.

Too often I find myself in the “Peter, be quiet… Peter, calm down… Peter, stop…” mode. Since he’s happy, I think it’s my duty to repress his demonstrations and bring him down. Well, that does mean a few less funny looks from people. More than that, I’m thinking about things which might happen tomorrow, or about the things which Peter can’t do.

I’m doing anything other than enjoying the moment.

I need to be a lot more like Peter. I should enjoy what is, rather than feeling disappointed about what isn’t.

For example, this month my family is going half-way across the country on vacation. My plan would normally be to book an airplane flight for the trip. Peter, however, enjoys hanging out at airports; but he doesn’t like sitting in the cramped seats on an airplane for hours on end. For Peter, not enjoying sitting in those seats translates to he is NOT going to sit in the seat. Everyone else on the plane gets uptight about this, but he doesn’t care. He knows what he wants to do, and sitting in that seat is not it.

Peter does enjoy riding in cars, as long as they’re comfortable. So we’ll be driving across the country. We’ll be able to see a lot of countryside and have a few adventures. We’ll get to go places we’ve never been before.

Peter’s going to have fun. If I open my heart to a positive attitude, I’ll have fun too.

Hugh Rutledge is the father of a son who has autism. Hugh is a textbook editor, a former missionary to Africa and Asia, and a Sooner football fan. Hugh and his wife and son live in Waltham, Massachusetts.