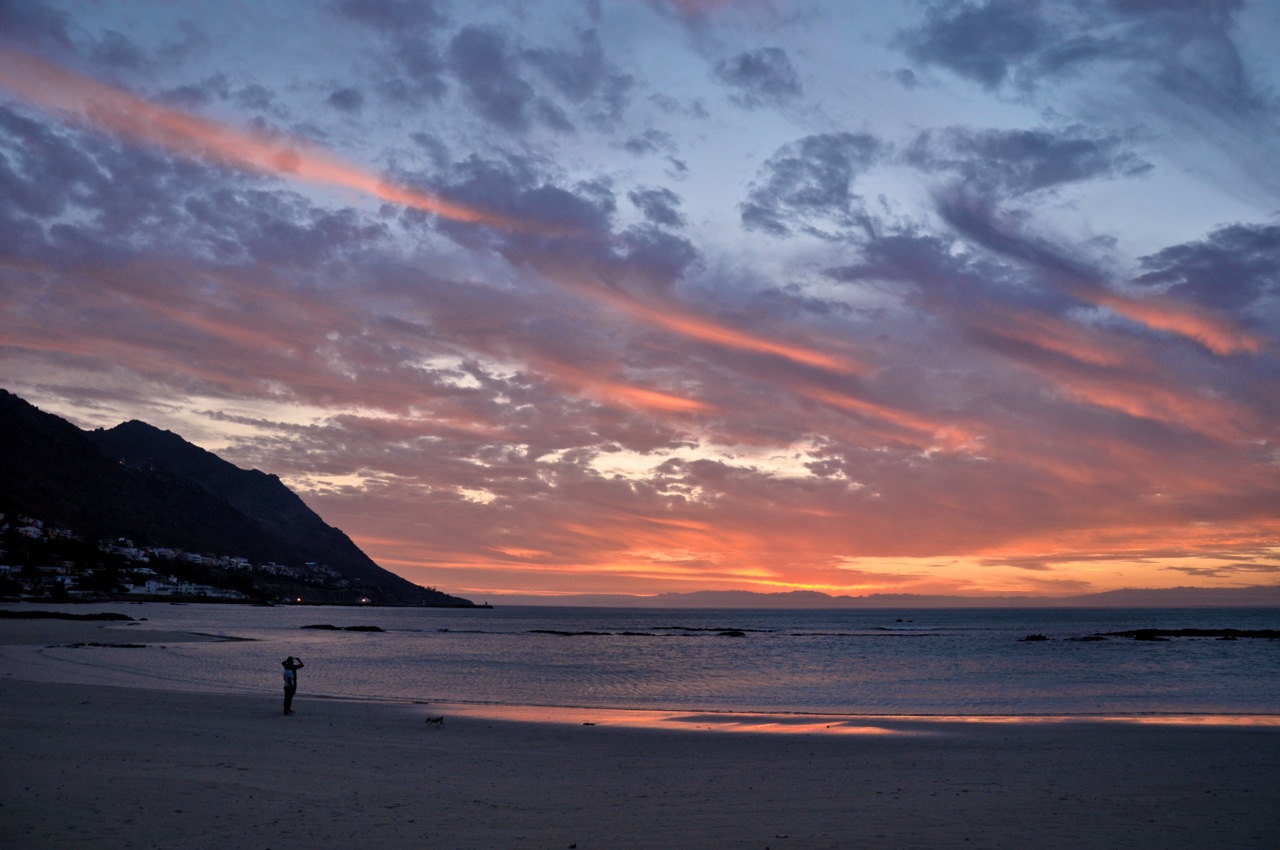 Spina Bifida is an oddity. It affects those that have it in different ways. When we first consulted with a neurologist upon finding out that our sixth child had this malady, he prepared us for the full gamut of possibilities that could affect our baby. She could be severely mentally retarded or have only slight cognitive delays. She may be able to walk or be wheelchair-bound her entire life. She may be able to urinate on her own, but given the location of her defect, it’s unlikely; and #2? Forget it. After all that we had heard, the next seventeen weeks or so was the stuff of nightmares. We prepared ourselves emotionally and spiritually for all the worst-case scenarios as her birth loomed heavy.

Alongside all of the worries, doubts, and fears, we also were overcome with well-wishers. You know the kind; those who want to say something but have never been faced with such a situation and so try to be encouraging but for the most part come off patronizing, condescending, or worse, just plain stupid. We were lauded as the “best parents ever,” “God surely has a plan for your family,” “you are both soooooo special to receive such a little miracle from God.” Don’t get me wrong, I would like to think myself worthy of receiving any blessing from God, especially my precious punkin’ doodle, but I know the truth about myself. Plus, we heard things like, “Well, she couldn’t be born into a better family,” “y’all have so much experience with children, there’s no way this one will go neglected,” and “God loved y’all enough to give you a special one.” Like I said, some things that have been said to us have been just plain stupid.

On the one hand, it is a blessing that Miriam was born into our family and not into a family that doesn’t have the sense to raise gerbils. Yet on the other hand, perhaps Miriam being born into our family has nothing to do with her at all. Whether we like it or not, we all have disabilities. Miriam’s are primarily physical but my disabilities are much deeper.

Miriam has helped me to see my disabilities and perhaps even discover disabilities I didn’t even have the capacity to understand I had.

Wait, you’re thinking, isn’t this guy a pastor? Yes, I am, and faithlessness can be measured in degrees. Why was my faith so limited? Why did I only have faith up to a certain point, but then be certain that there are some things God just can’t pull off? 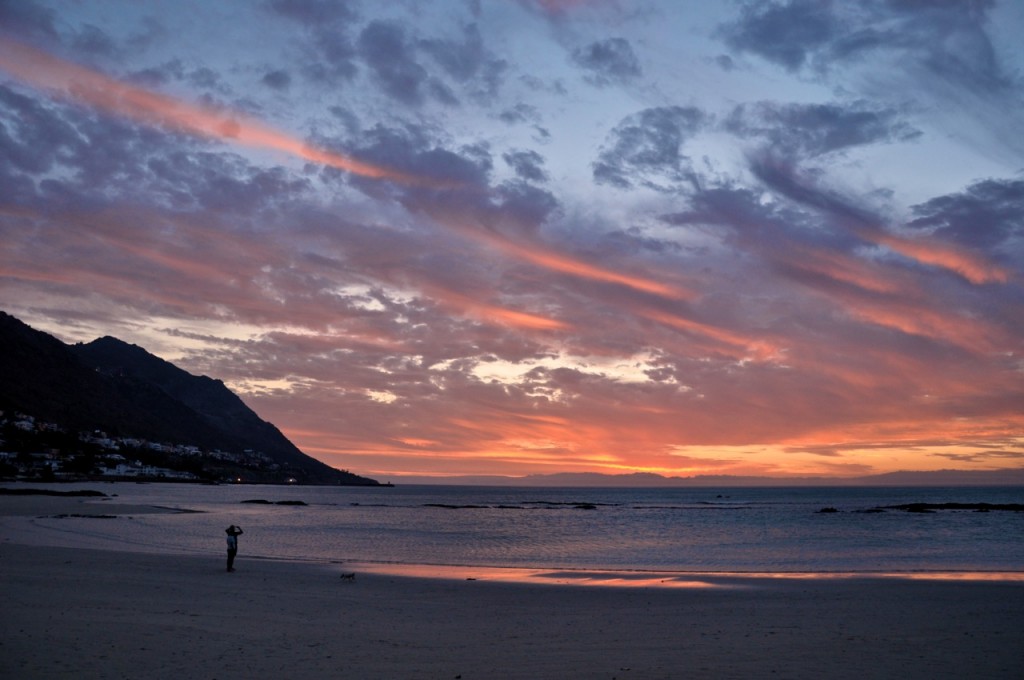 I am convinced that Mark 11:23 is the least believed verse in all the Bible:

“For assuredly, I say to you, whoever says to this mountain, ‘Be removed and be cast into the sea,’ and does not doubt in his heart, but believes that those things he says will be done, he will have whatever he says.”

Now before you chalk me up as a kook, I don’t expect to see half of the Rockies go sailing by my window just because I believe that it ought to happen. I’ll tell you what I do believe, though. I believe God is just as powerful today as He was in Biblical times and He can accomplish whatever purpose He desires. Some may say they do believe this verse, against my claim that it is the least believed verse, but then turn and weave a tangled web of arguments to say that a modern day Lazarus-like resurrection just ain’t possible. I humbly disagree. God’s methods tend to be a little more subtle, and subtlety was the way he got my attention. Inside my heart was a mountain incapable of moving, but that little girl moved it. All those disabilities had wrapped themselves around my heart in a Gordian knot that only God was able to untie. Yes, He still moves mountains.

Tony Sisk is the pastor of Calvary Baptist Church in Shelby, North Carolina and hubby to Camilla. They have six children (yes, six) and drive a Ford E-350 fifteen passenger van. Miriam, their youngest, is their spina bifida cutie.