You Can Make the Change 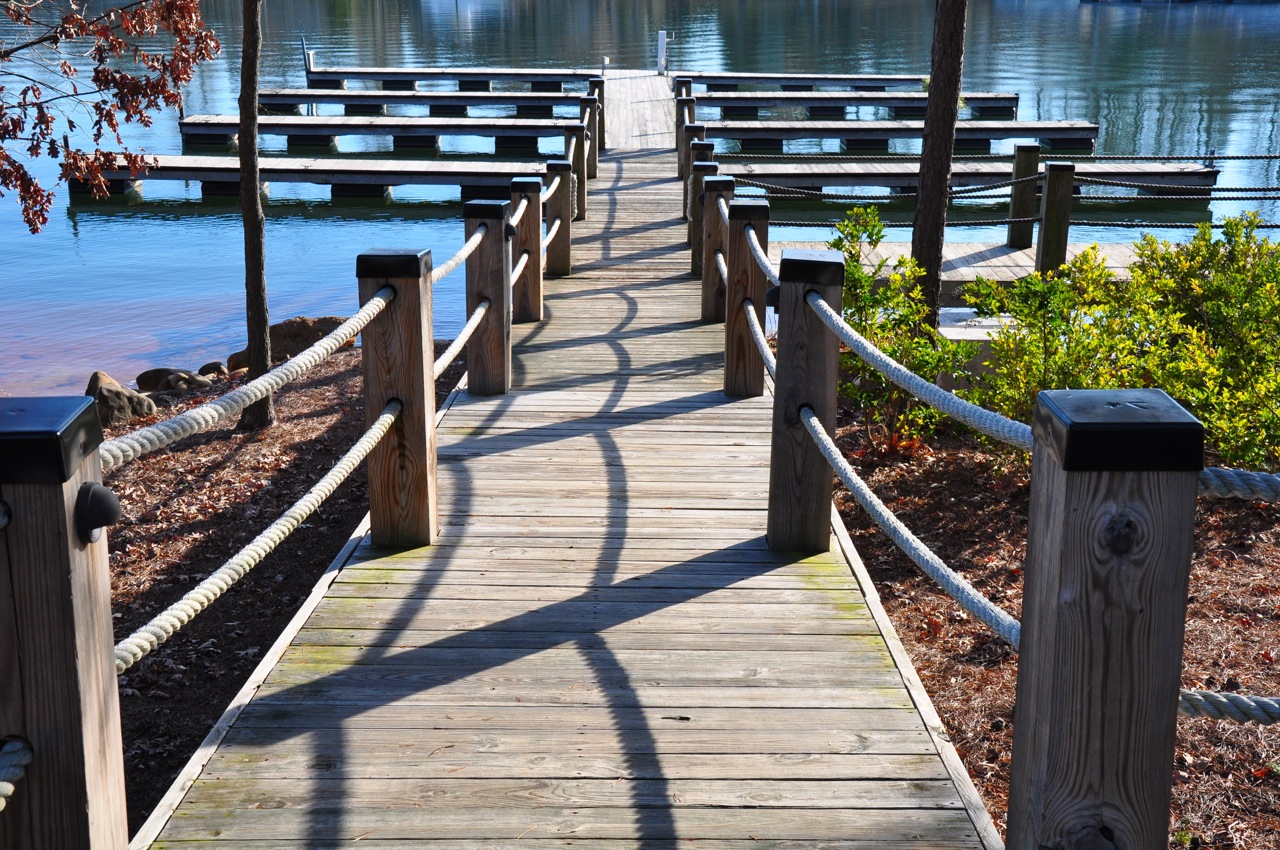 I Chronicles 20 picks up in the middle of a big long recap of the history of Israel as a nation. There are lots of genealogical records and recounting of stories already told in 1 and 2 Samuel and 1 and 2 Kings, but there are also some new details, fresh perspectives, and interpretations as to why things in history happened the way they did for Israel.

The story being told in 1 Chronicles 20 takes place years after a ruddy shepherd named David showed up on the scene to fight a giant that had all of Israel shaking in their boots. Under Saul’s reign as king, the Israelites seemed to have a bit of an inferiority complex. It was as if they forgot who their God was, and what He had promised to do for them. But when David came to bring his brothers food, and then boldly asked “Who is this uncircumcised Philistine to taunt the armies of the living God?,” a nation was about to change for the better.

Although there’s a beautiful heap of evidence of change, reading the story of how David defeated the giant, served the king faithfully, spent some time running for his life, and then eventually became the king, this moment in 1 Chronicles stood out to me as a sort of “Look how far we’ve come!” moment for Israel.

The ongoing war with the Philistines is being recounted, and some of the specific victories are being listed out. An Israelite named Elhana, the sone of Jair, killed Lahmi, the brother of Goliath, who had a spear with a shaft like a weaver’s rod. Basically this means Lahmi, Goliath’s brother, was also a very big guy, if he was toting around a spear with a shaft like that.

Then Jonathan, the sone of David’s brother Shimea killed a “huge man with six fingers on each hand and six toes on each foot.” We don’t exactly know what the story was behind this guy’s excessive digits, but we do know that once again, he was huge, and once again, he was defeated by a warrior of Israel, and David’s nephew, no less.

(In case you’re wondering, my guess is these dudes just had the genetics to be exceptionally tall and strong, whereas the Israelites weren’t necessarily graced with those same genetics. Kind of like people from Holland, the tallest nation on Earth at present!)

Here’s the important take-home: before David stood up to Goliath, there wasn’t a man in all Israel who was willing to face a Philistine giant. But a few decades later, we read how things are going under David’s reign, and clearly slaying giants has a part of the culture. Verse 8 says that “These were descendants of Rapha in Gath [meaning they were really tall, bulky dudes], and they fell at the hands of David and his men.

David and his family were known for bravery in battle. The Israelites sent shivers down the spines of the people-groups around them when they looked in their direction. And it all started with a ruddy little shepherd guy who was assigned the job of tending sheep — a kid who, in everyone else’s opinion, had no business fighting a giant, or even being in the army with his brothers.

His bravery, and faith in God, was nation-changing.

It’s important for us to remember this truth when our lives get discouraging and we begin to question whether we can make a difference in the world around us. Because God isn’t about giving the victory to the fastest, the strongest, or the biggest. Remember how Paul explained it to the Corinthians?

This is the beautiful paradox of the way God works: our world keeps looking for the most beautiful, the most talented, the smartest, brightest, and fastest — and the Olympics going on right now are proof of that — but God wants us to recognize that He deserves the glory. Sure, an athlete who has trained their whole lives, spent hours on end in a pool, on a track, in a gym, is going to do amazing things. But God chooses to use people who would naturally seem “less than glorious” to do amazing things — and it makes us want to point to Him. 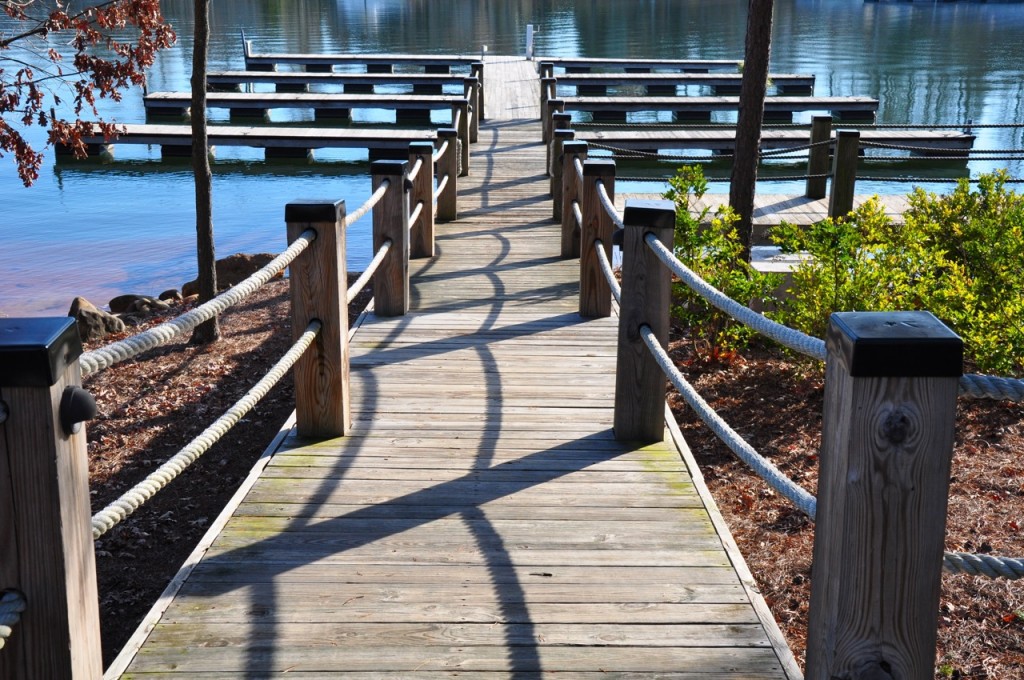 Sometimes the world struggles with valuing the lives of people with disabilities — people who seem like they’ll never be giant-slayers. And sometimes we struggle to value ourselves because we feel like the things that we do each day are small, not praiseworthy, not newsworthy. But the potential for greatness and glory has nothing to do with what we see on the exterior, and God can use any of us to do something amazing if we’re brave enough to believe Him.

You were created for greatness. It’s in your DNA and it’s a part of who you are, because it’s a part of Whose you are. Keep believing, keep trusting, keep finding your identity in Him — He is the only one who can tell you the truth about who you are. And together, you and God can change your family, your generation, your culture, and even your nation, for His glory.