What Is Spina Bifida? 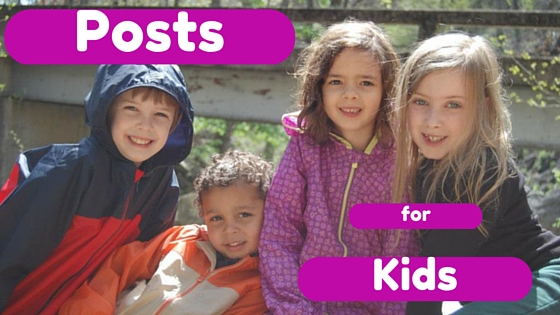 Molly is an 8yo girl that lives in Union County, North Carolina. Join Molly and her friends, as they teach us about their differences and similarities. Each month will have a different disability focus.

On Saturday, Molly went to watch her friend, Gwen’s, track meet. There were lots of kids there that she did not know. They were from other schools. They were from other towns. But all of them were on the same team. This team was for kids with physical disabilities. They did the same things as other track teams, but they used different equipment. Some kids raced in sports wheelchairs. Some kids shot a bow and arrow from a wheelchair. The things they used were a little different, but the tasks were the same. While there, Molly noticed a little girl who was shooting an arrow. Molly thought the girl had cerebral palsy, like Gwen, but most of the girl’s muscles looked strong. Molly was confused, so she asked Gwen to explain. This is what Gwen said:

1. The girl’s name is Anna. Anna does not have cerebral palsy. She has spina bifida.

3. What parts of the body are affected depends on what nerves were damaged. Some people with spina bifida walk with crutches. Some people use a wheelchair. Some do not use anything to help them walk.

4. Most of the time, the lower part of the body is most affected. That is why the girl on the track team has strong arms. But, the higher up on the spine the hole was, the larger the area that is affected.

Molly had not known that spina bifida and cerebral palsy were different. She now knew that cerebral palsy was damage to the brain, and spina bifida was damage to the spinal cord. But both of them affected control of the muscles. By this time Anna had finished shooting the bow and arrow. She had come in second place. Molly went over to congratulate her and make a new friend.