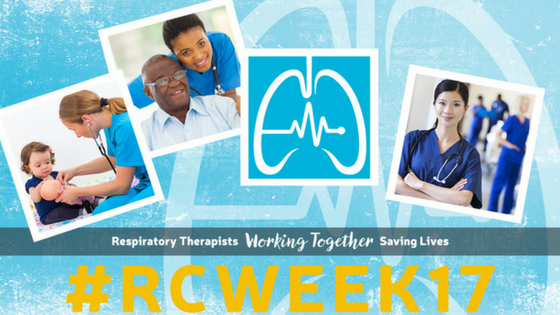 Our son was born with laryngomalacia, or soft tissue in the airway above the larynx. Combined with complications from a couple of rounds of RSV, Whooping Cough at one-month-old, and asthma, his respiratory situation could turn critical in a matter of minutes.

We spent many evenings walking him outside, holding him next to a freezer door, or running showers for steam- whatever was recommended for his particular problem of the moment. Nebulizer treatments were a daily occurrence, and ED visits were more common than we would have preferred.

None of those experiences prepared us for the night that he turned blue. We were at home, trying all of our tricks. Nothing was working that night, and as we watched his chest continue to pull, we put in a call to our after-hours nurse. While on the phone with the nurse, who was talking us through our options, his face started to change.

“His lips are turning blue,” I said. With words I will never forget, the nurse replied, “Hang up and call 911.”

I immediately put down the phone. We were only a few minutes away from the hospital, and it was the middle of the night. There was no need to even wait for an ambulance. My husband called the ED to let them know we were on our way, we called my mother-in-law to sit with the other children, and we got in the car.

It was the quickest ED triage I’ve ever experienced. As we were walking in the door with the car seat, staff were walking out to us. He went back immediately and a cloud of staff members surrounded him. A combination of epinephrine and other drugs had to be administered. We spent the next several days admitted and under the care of a respiratory therapist who visited us multiple times a day before returning home on a new breathing treatment regimen.